AngularJS is a JavaScript Framework (similar to React, Backbone.js, Meteor) used for building web applications. Angular is declarative, provides a modular way to code, and the ability to build reusable components using directives. This makes Angular applications easy to maintain and scale, resulting in robust enterprise or consumer facing web applications. With two way data binding AngularJS applications are real time, where data on the view reflects the state of the data in the model.

Angular implements the MVC pattern to separate presentation, data, and logic components, and to decouple DOM manipulation from application logic. By using dependency injection, Angular allows developers to use services such as view-dependent controllers, to client-side web applications. This reduces much of the burden on the server.

Last but not the least Angular comes with Protractor, and end to end test runner that ensures the health of your application. 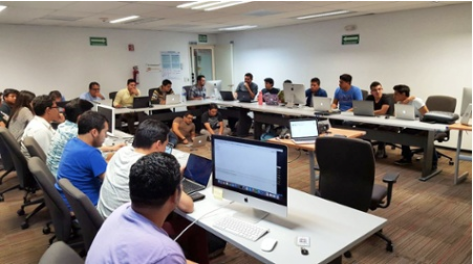 AngularJS is maintained by Google. It is open source and has attracted a large set of developers. AngularJS has become one of the most popular frameworks for web development.

Signup to our Amazing Newsletter