The mobile applications are a great opportunity for app developers and app publishers to generate additional income. However, all players in the mobile app ecosystem have to be aware of a few simple strategies to be successful.

The most important thing in this business is to engage the customers to the app, this can be only achieved if there is a good strategy.  App developers must find a way to generate value to their users, so once users download and interact with the app they keep it on their mobile devices and use it regularly.  The way a user interacts with the app is essential to the design of the app. It is significant whether the app is just for entertainment or for passing time when users are in a waiting room. Developers have to analyze the user’s interaction, so they can integrate the right content and excitement. 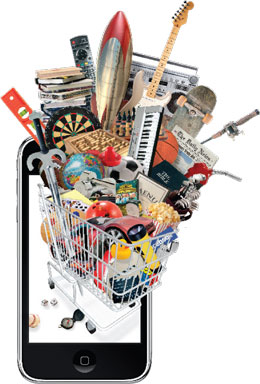 Another way to generate value is by continue to take advantage of the technology improvements. For example, Apple just announced at its Worldwide Developers Conference 2011 in San Francisco, that a number of features were introduced in its new mobile operating system, iOS 5. One of these new features is the camera support, which allows users to edit photos right after taking them, allowing app developers to make their applications even more exciting. Capitalizing the upcoming advances developers can keep the app relevant and entice users to download the newer versions.

Developers should tightly integrate their apps with their social media initiatives. It is important that app users can share content and promote their apps through other users. Consumers can become a marketing element of your app by influencing their friends.

While there are many things app developers can do for improving their apps and making them relevant, at least start with the strategies above.  Do measure your mobile app’s success, it will help you to identify the key elements of your success or failure.  Good luck!!

IT Outsourcing: Is Mexico the new India? →