With apologies to Chili’s and Applebees, apps have never been more popular. In just a half generation, technology has redefined the term “app” so completely, that few people consider potato skins or mozzarella sticks when hearing an utterance of the word. In fact, more than six million apps of the mobile device variety currently crowd the Apple App Store and Google Play Store – a smorgasbord from which the average consumer selects between 60 and 90 to reside on their personal devices.

As a result, consumers are now spending more time per day on their mobile device than they are with desktops or laptops, and we can presume, far more than the time they spend eating apps of the other variety. Further, users who have come to depend upon these apps for productivity, communication, and other basic essentials are demanding richer and more efficient mobile experiences. They want interactions to be seamless and unfettered. To meet these expectations, businesses must monitor mobile app performance regularly, and take the necessary steps to optimize their app investments.

Why Should Businesses Focus on Mobile App Performance?

Performance anxiety is the bane of any business in the mobile app game. Simply put, there is a correlation between positive user experience and retention. This, unbelievably, starts at how the app presents itself on the home screen: ComScore reported that one-fifth of Millennials deleted an app because they hated how the icon looked on their device. Fortunately, for most businesses, the make-or-break decision is centered on things like app speed, ease of use and availability of relevant content. 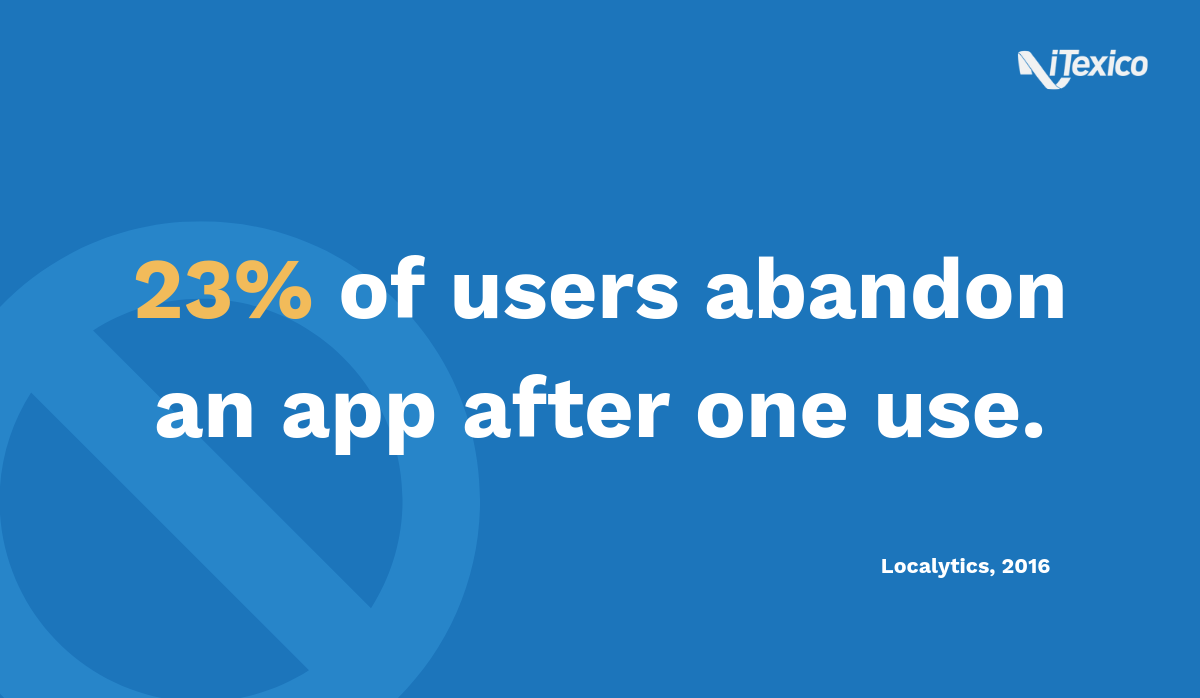 As Netsolutions.com explains: “Performance plays a significant role in the success of any online venture as high performing apps engage and retain users better than the poor performers.” In essence, if a mobile application performance doesn’t meet a user’s expectations, they are more than likely to abandon the experience, which translates to a loss of revenue.

Factors That will Justify Optimizing for Mobile App Performance

So how can a business ensure its mobile app performance is meeting consumers’ expectation? There is a trio of potential “gotchas” that we can focus on when trying to diagnose issues that are causing users to bounce. Optimizing for these issues is essential to the improvement of the overall mobile app experience for the targeted users.

Your users are accessing their mobile apps everywhere – but we can assume that they won’t always be connected to the speediest connection. Adapting to changing network speeds is essential to delivering an optimal experience for the user. Sometimes, even the smallest changes can make a big difference.

Users expect responsive and fast load times whenever they land on the app. Irrespective of network considerations, users are looking for a fast-loading mobile app experience. According to Netsolutions.com, the optimal time to aim for is two seconds or less. What’s one more second? According to one study, a three-second loading time caused 40 percent of users to abandon their session. Finding the right combination of clean code, compression, prioritization, and features is the key to shaving critical milliseconds off the loading experience.

Mobile apps require a broad bandwidth, given the fluctuations in network speed that users can experience. The impact of mobile app performance gets magnified several times on low bandwidth networks. Facebook – the behemoth with more than 1.5 billion users worldwide – has to deal with a variety of bandwidth limitations across the globe. It found that the smallest of tweaks – like an image resizing scheme that shaved 200 bytes off the app’s bandwidth consumption – made a measurable difference.

If your mobile performance is falling short, there are a variety of ways to soup up its infrastructure to help it keep its claim on valuable mobile phone real estate. If you would like to learn more about our nearshore services and how to develop mobile apps for impact, please contact us here at iTexico.